Mystic Lilies is a roleplaying game about vengeful witches and dark manipulation. It's inspired in part by Monsterhearts, Touhou Project, Bayonetta, and Madoka Magica, as well as many other tales of magical drama. In a sealed-off region full of fantastical phenomena, the land is falling out of balance. You will play to find what people take and what people lose to regain that balance.

Mystic Lilies uses a deck of standard playing cards for resolving conflicts and casting spells. Each suit is linked to a different stat: ♣Instinct, ♠Logic, ♥Will,and ♦Special - a stat that changes for each character. Players use cards to cast spells, overcome obstacles, and clash with other characters. Choose your cards wisely.

Mystic Lilies is a game about social conflict. The stories it tells are not about characters working together - they are stories about flawed, emotional, and impulsive characters and the drama they create between each other. There will be sad endings - don’t flinch from them. Enjoy the drama, watch your characters change, and play to see how the story unfolds.

Characters in Mystic Lilies are made to cause drama. Use magic to shapeshift, possess non-player characters, and hunt people down - even into their dreams. When you're down on your luck and looking for revenge, it's time to up the ante with your Incident - a game-changing, slow-burn spell that drives the story to a climax. Will the other player characters stop you in time?

Required materials: 3-6 players, the rulebook, and a standard deck of 52 playing cards with the jokers removed. For online play, Tabletop Simulator, Roll20, or similar services may be useful.

In order to download this tabletop RPG you must purchase it at or above the minimum price of $25 USD. You will get access to the following files:

Woke up in a haunted mansion. Made "friends" with a talking fish. Commissioned a painting. Stole someone's saddlebag. Played a game of cards. Used a disguise to start a bunch of pointless arguments. Blew a hole in the dining room floor. Replaced the furnace with a water pump. Got the ghost butler shit-faced drunk. Watched two players turn into giant golems and have an epic battle to the death. Barely escaped through a closing portal as the afterlife collapsed in on itself while my former colleagues tried to murder me in cold blood.

So many powers that key off of each other and interact in fascinating ways, letting you pull together dramatic stories of trickery and outmaneuvering through its card system, giving you a layer of strategy that dice just don’t allow. also art good. witches cute. 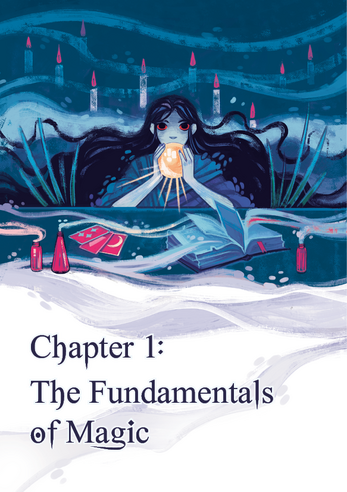 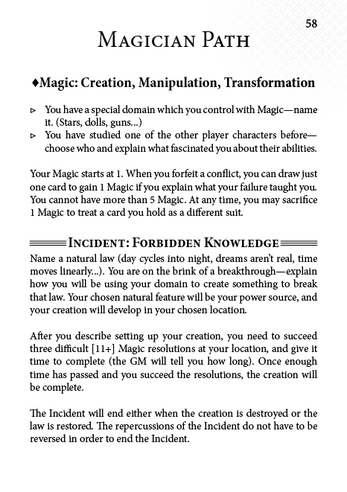 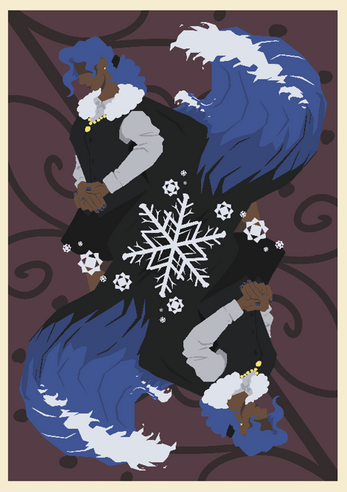